Top 14 Cartoon Characters With Braces in 2022 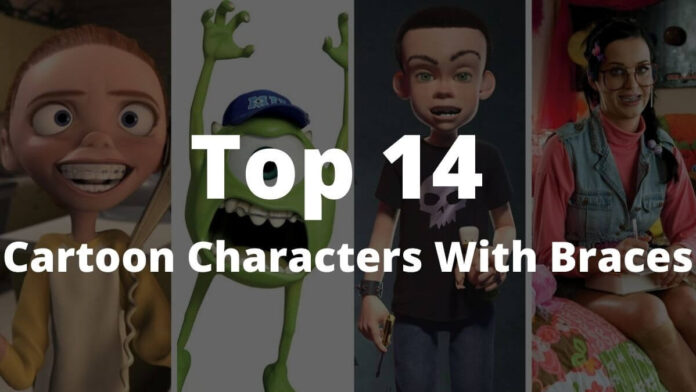 Kids are very fond of watching cartoon characters with braces. Nowadays, there are numerous TV channels that show a diverse range of animated characters of different shapes and sizes. The different physical traits of cartoons such as their height, the color of their eyes, and their hair distinguish them from each other. Some of them even wear braces also. The characters with braces look funny and are extensively liked by a swarm of kids.

Here is the List of Cartoon Characters with Braces

Most of these characters have been teased with curly braces all the time. However, they also have a strong personality and even have a pretty spectacular comeback with occasional bullying. Well, this blog is all about some popular animated characters with braces. So, let’s get back to your childhood days and remember those wonderful days by reading this blog.

Timmy is a character from the show Fairly Oddparents. The show is all about Timmy Turner, a boy who receives everlasting wishes from his Cosmo and Wanda (Godparents). Timmy was allotted fairy godparents because he was ill-treated by his evil babysitter Vicki. Tootie is a sister of Vickistus who has a huge crush on Timmy. Tootie, who wears braces is a bit crazy and drives Timmy nuts across the show. Apart from being a cartoon character with braces, she is very pure-hearted and invariably defends Timmy when actually needed. 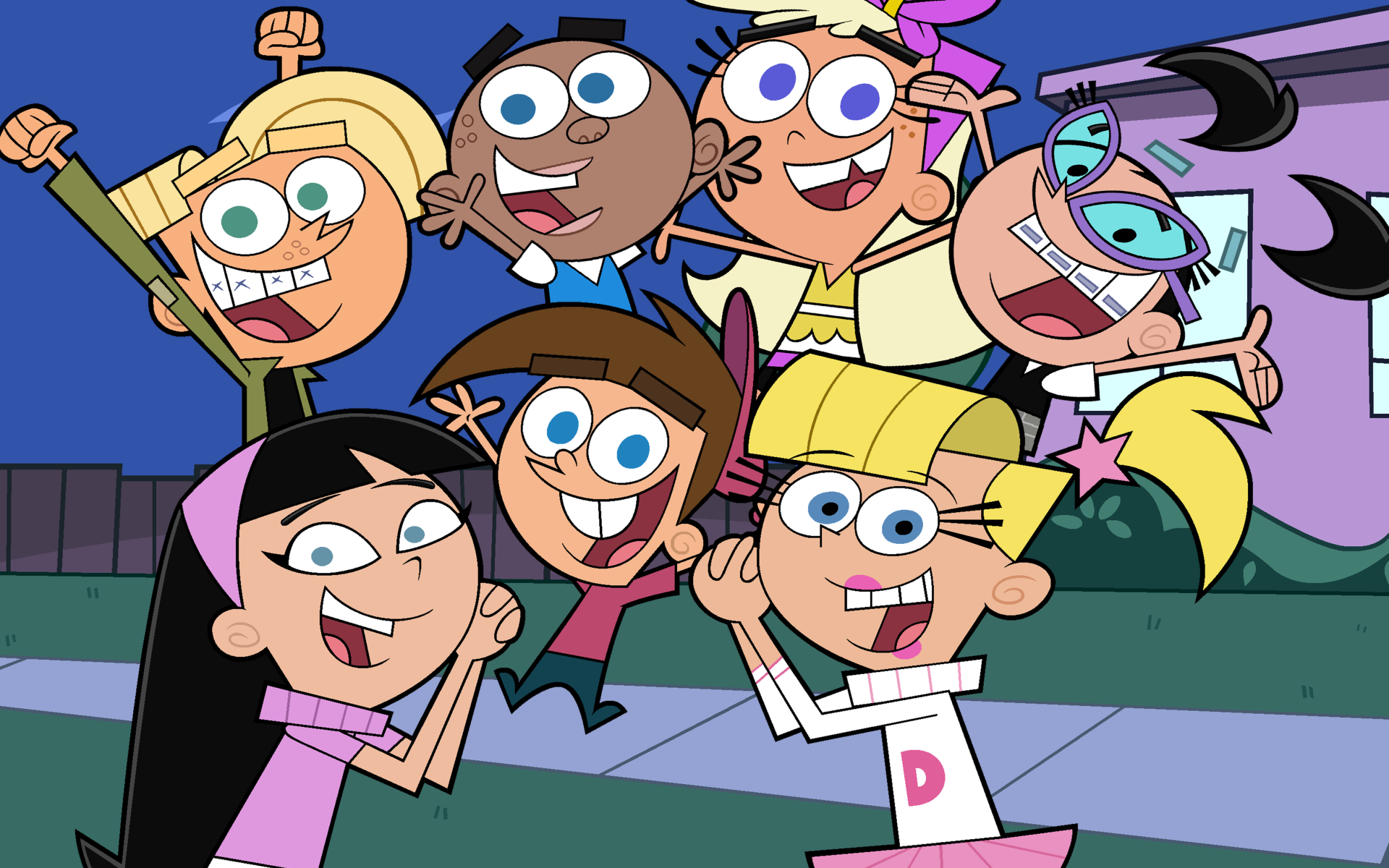 Chuckie Finster was a lovable baby with red hair, a popular character in Rugrats. Now,  he has grown up and can now be seen on the show All Grown Up. Chucky wears braces and has kinky wild red hair and purple glasses. He is their best friend of Tommy and is notable as a scaredy-cat. His stepsister Kimmie was far braver than him. In this show, Chucky is portrayed as a stubborn idiot trying to overprotect his sibling and prove courage to others. But when the need arises, he always stands up for his friends everytime. 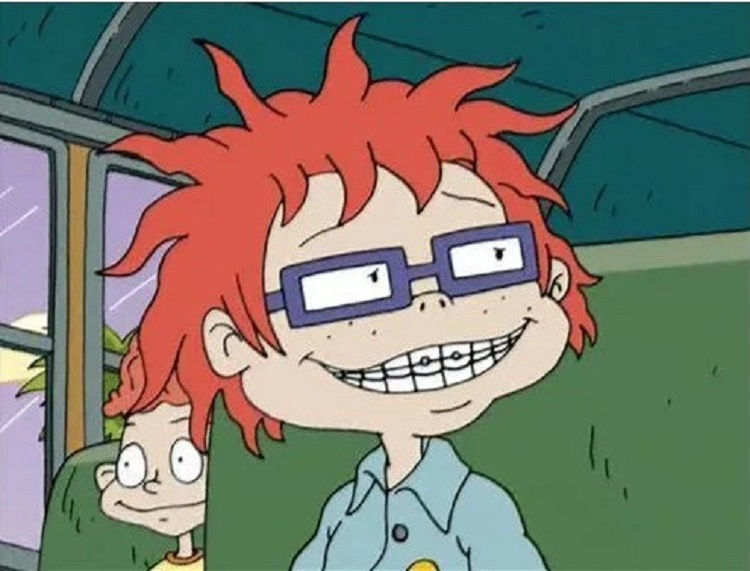 Cute and anxious Jimmy is a little boy on the TV show Ed, Edd, Eddy, wearing a big retainer after one of the characters accidentally hits his face with a bowling pin. He’s a little awkward and decent, but his whimsical girlfriend Sarah is always there to defend him from thugs. Jimmy is generally one of the targets of Ed, Edd, and Eddy’s strategies. However, Jimmy may eventually come up with a complex plan that works, even for the weakest child in Cul-de-sac. Jimmy has a big setback in Sarah, but he keeps his affections to himself. He is third on the list of cartoon characters with braces. 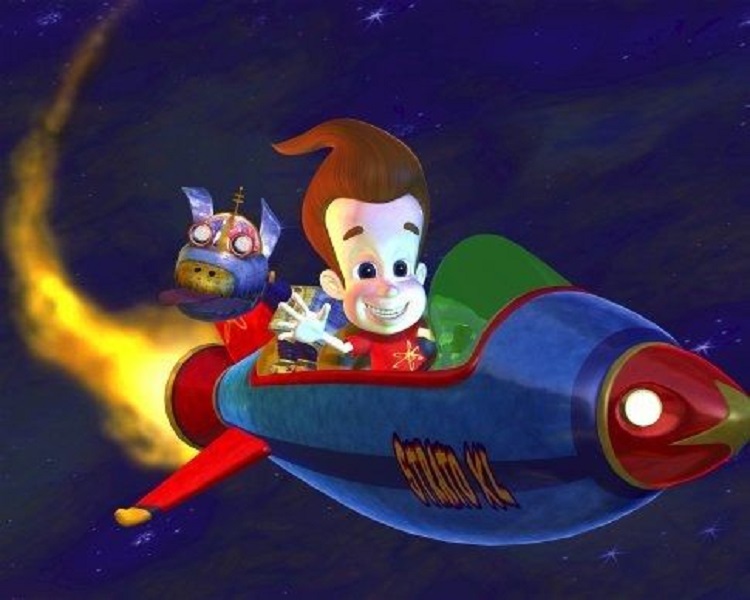 Sharon Spitz is the foremost sign of the show Braceface. She wears braces and has beautiful blond-colored hair. Sharon is a typical teen girl with attractive green eyes who deals with traditional adolescent things such as crushing on boys and relationship troubles. Sometimes, she messes up on the manner, but, like several alternative young girls, she forever learns a lesson from her mistakes. With facilitate from her loved ones, she gets to know that standing up for herself is extremely vital. 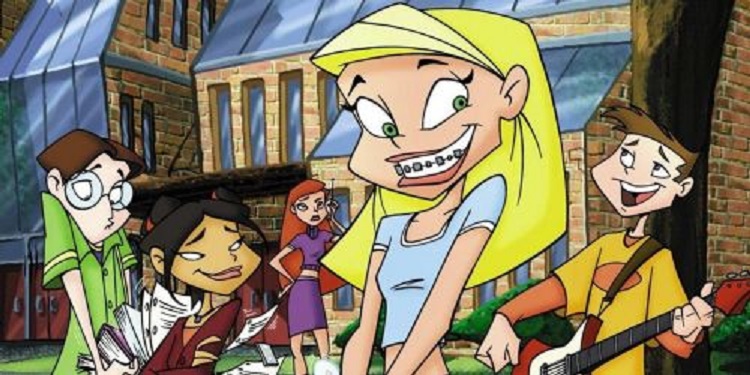 Mabel is an infinite optimistic character who wears braces. Leaving home with her brother Dipper and spending the summer with a stranger uncle in the stranger town of Gravity Falls, she realizes she’s part of a  group of child adventurers’ rags, and everyone looking for the answer. It doesn’t matter whether something is going wrong or right, Mabel is cheerful and always wears braces. She’s very smart, but she’s not a stereotypical geek. 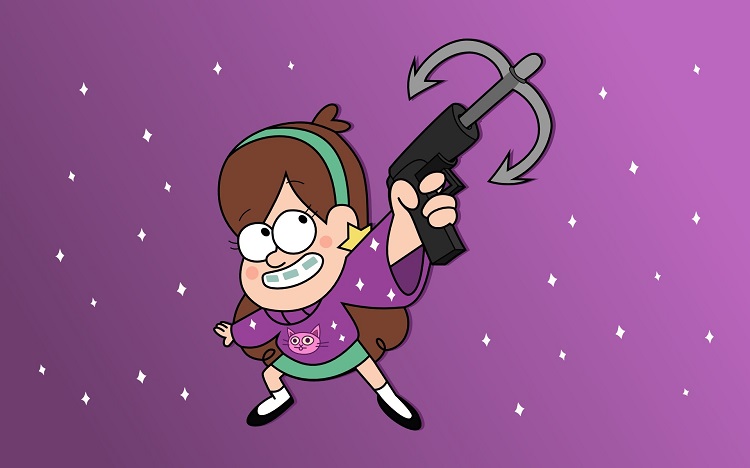 Sid is an evil child character from the TV show, Toy Story. He is Andy’s next-door neighbor. Sid was introduced as a toy terrorist at the beginning of the animated movie. Sid’s sneaky nature may not be a character everyone likes, but his really scary metal mouth doesn’t sacrifice him. 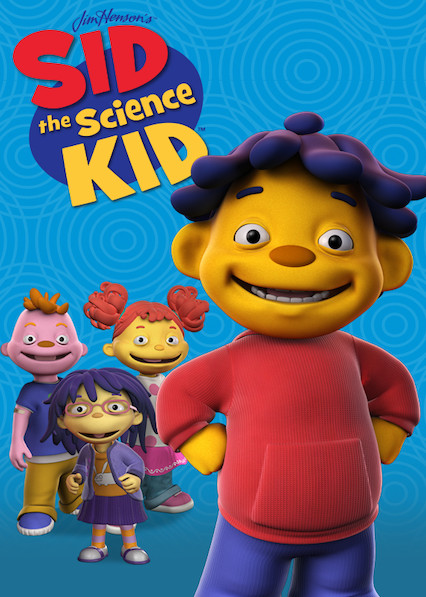 Read Also: 5 Reasons to Use Video Marketing on Instagram

Other Cartoon Characters with Braces

7. Babysitter from the TV show The Incredibles

13. Lisa Simpson from the popular show The Simpsons

14. Luan Loud from The Loud House

To wrap up, these are some interesting cartoon characters with braces. So, which is is your favorite one, let us know. Furthermore, stay tuned for more interacting facts and the latest information. 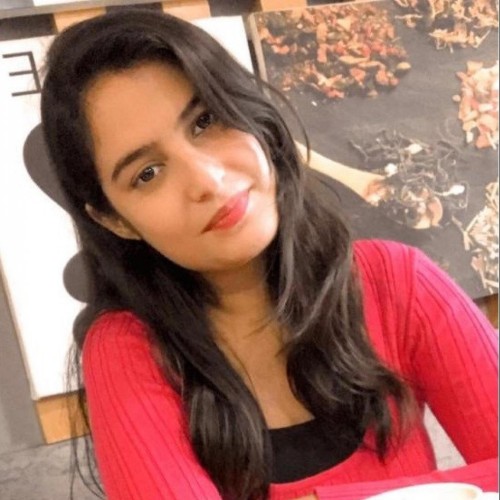