Home Technology What Things To Consider Before Making Any Animated Video? 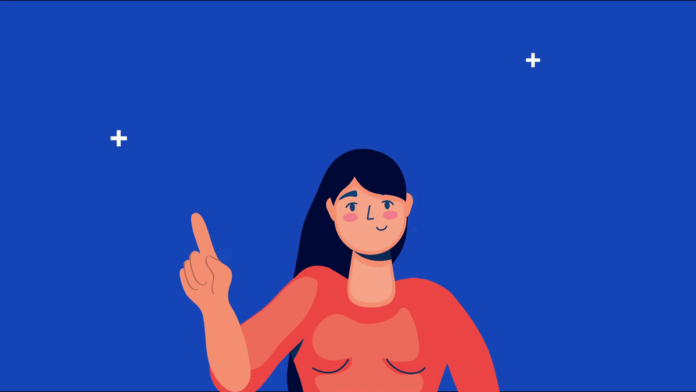 An extremely engaging tool that can help you tell your narrative more effectively is a video. 90% of information transferred to the brain is visual, and a substantial portion of the population is visual learners. This is the main cause of the inevitable move in marketing toward visual content.

For your company, an explanation video can be the ideal option. You may sum up your business and the services or goods it provides in a matter of seconds. So, video animation services are all you need to attract the audience.

Must-Keep in Mind Things When Making An Animated Video

This kind of instructional video production can seem like a difficult endeavor. Many people believe that to complete it, they must engage in a video production business. Although it is always a possibility, it is not necessary. In many instances, anyone can make a fantastic animated explainer video with a little bit of know-how, perseverance, and, of course, a video editor.

1. The Script is the most important

For an explanation to be effective, the script must be carefully crafted, beginning with the concept storyboard and ending with the dialogue. Otherwise, viewers won’t be able to relate to it because it won’t apply to their experience.

A crucial factor is the video’s duration. To avoid difficulties during production, you should be clear about the video’s runtime. While there is no predetermined time for the ideal video, experts agree that it is better to keep it between 60 and 120 seconds.

Remember that animated videos are designed to be teasers even though this may feel like too little time to communicate your tale. Viewers should comprehend what you do but ultimately be motivated to act. To leave them wanting more is a fantastic approach.

What the goals of creating an explainer video are must be understood by both the client and the animators. As a customer, you must be clear about what you expect from the animated explainer. You might, for instance, ask the explainer to outline a certain product offering.

The animators will find it simpler to produce assets, such as storyboards and/or screenplays that best represent your product as a result. The animators also need to comprehend the client’s goals and how those goals relate to them.

Determine the tone and style of the video and consider how to keep the visuals consistent throughout. It’s recommended to avoid attempting to combine many graphic styles in one video.

Now that you’ve acquired the necessary components, it’s time to create a work of art. Start a project with the video editor of your choice. Camtasia is a great alternative because it’s easy to use and has features like Animations and Behaviors that make animating your images straightforward.

Employ these tutorials to learn how to use animations, behaviors, and other crucial components in your project, regardless of the type of movie you want to make:

The first draft of your project should typically be written, shared, and reviewed by stakeholders or coworkers.

All things considered, incorporating animation into commercial video production is a complex endeavor that calls for a lot of ingenuity, technical expertise, resources, and ongoing development. Dealing with various artists, including writers and animators, is a part of it. Different forms of animated corporate videos are available.

A great way to engage the spectator and leave a lasting impression is, for instance, to use some of the best animation videos available. A variety of video formats are available, including whiteboard, animated graphics, character animation, and 3D animation. The DIY video-making platforms are excellent for producing videos on a tight budget.

The main drawback is that it takes a lot of creativity to make something worth viewing, and that is difficult. Find a reputable production company that will produce animated videos for your business that will get the desired results. Top video production company Creamy Animation provides businesses with results-driven video content.

9. Price of an animated video

The price of producing an animated video varies depending on several factors and is not the same for every project. The studio you’ll work with is undoubtedly the primary factor. Each animation studio has its dynamic. A significant factor is the work they specialize in, the nature of their talent, and their geographic location.

North American studios often charge in the thousands to hundreds of thousands of dollars, whereas an offshore company may give you an estimate of only a few hundred dollars.

The aesthetic attractiveness of the animation will be ensured by a style guide. The client and the animation company must first discuss the guide, which outlines the graphic style of the video. It’s time to start utilizing animated video in your marketing approach if it isn’t already for all of its advantages.

An animated video can increase your business 10 times faster because it is more attractive to the viewers. To make an animation video that is succinct, clear, and motivates your target audience to act, use the above-mentioned recommendations. 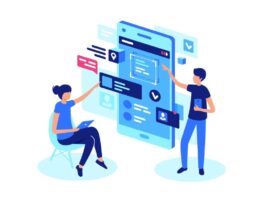 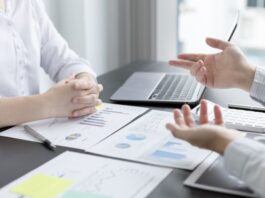 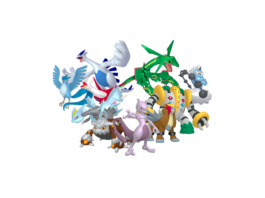 Top 5 Strongest, Most Powerful Pokémon of All Time

ABOUT US
Gentle Wit offers news, updates and information for all topics. Subscribe for more updates.
Contact us: guestblogcommunity@gmail.com
© Gentle Wit 2022
Go to mobile version